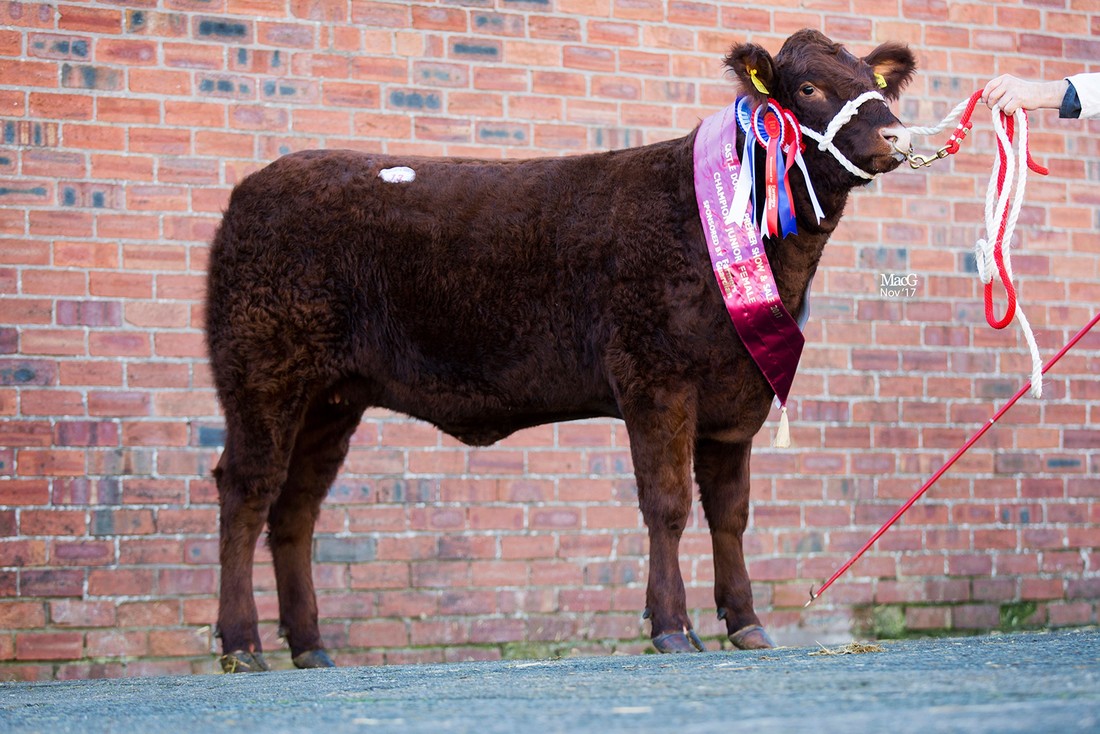 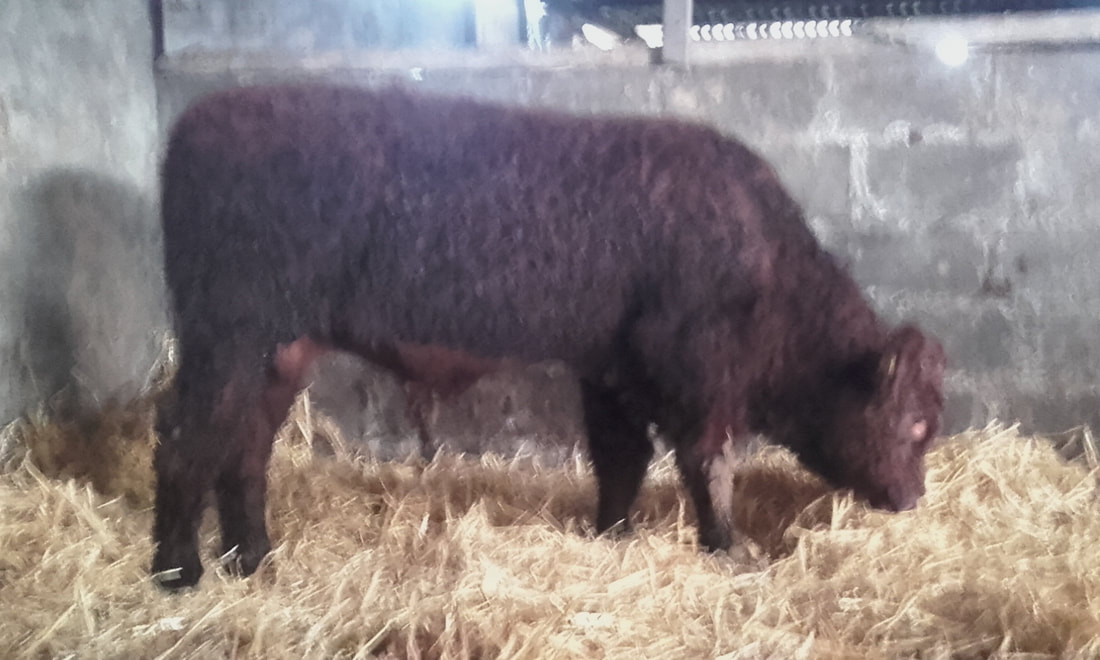 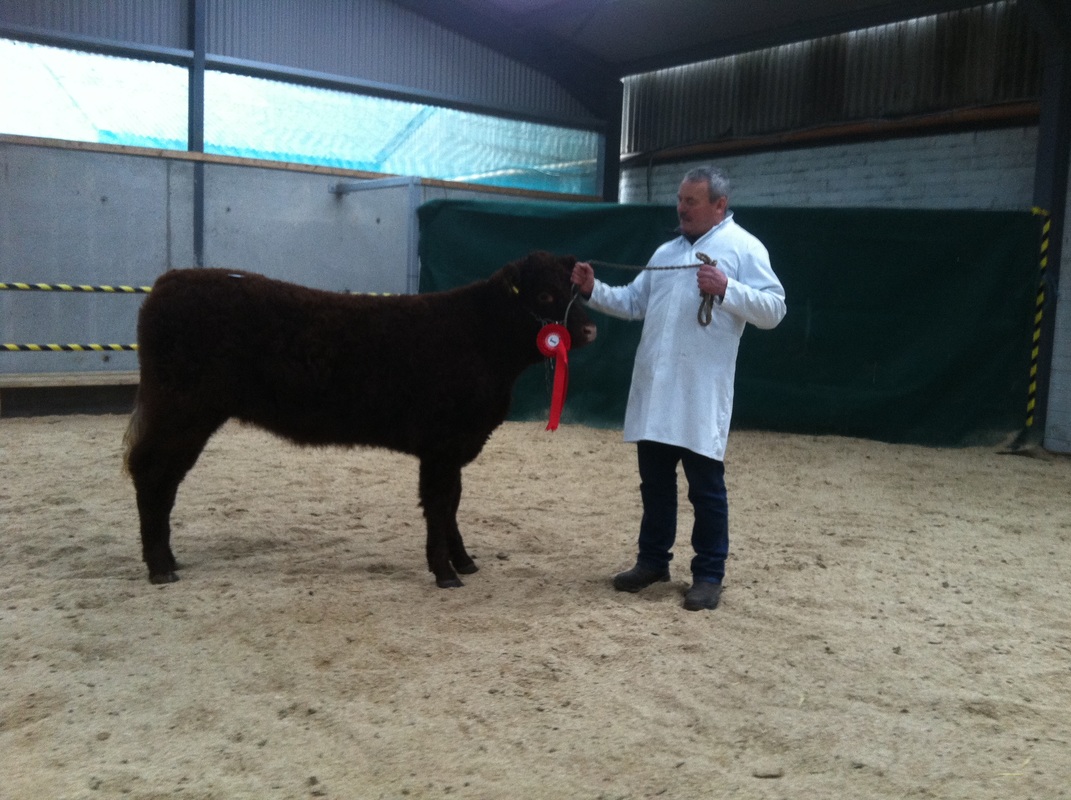 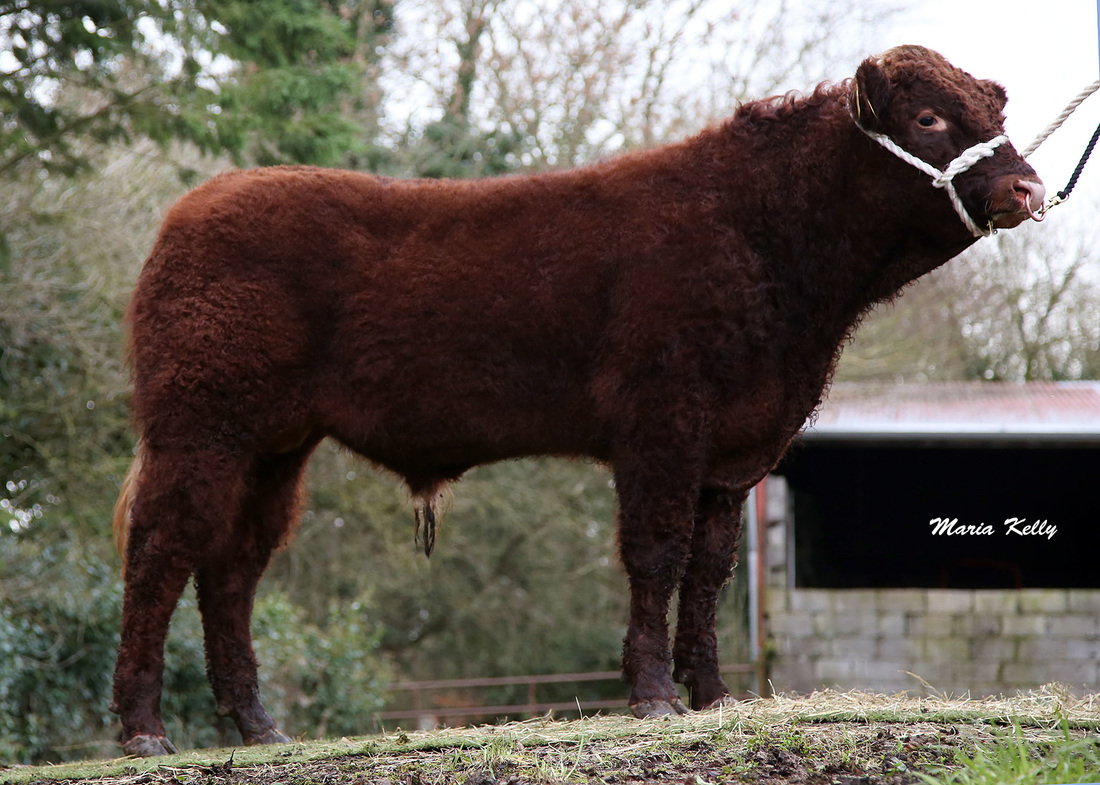 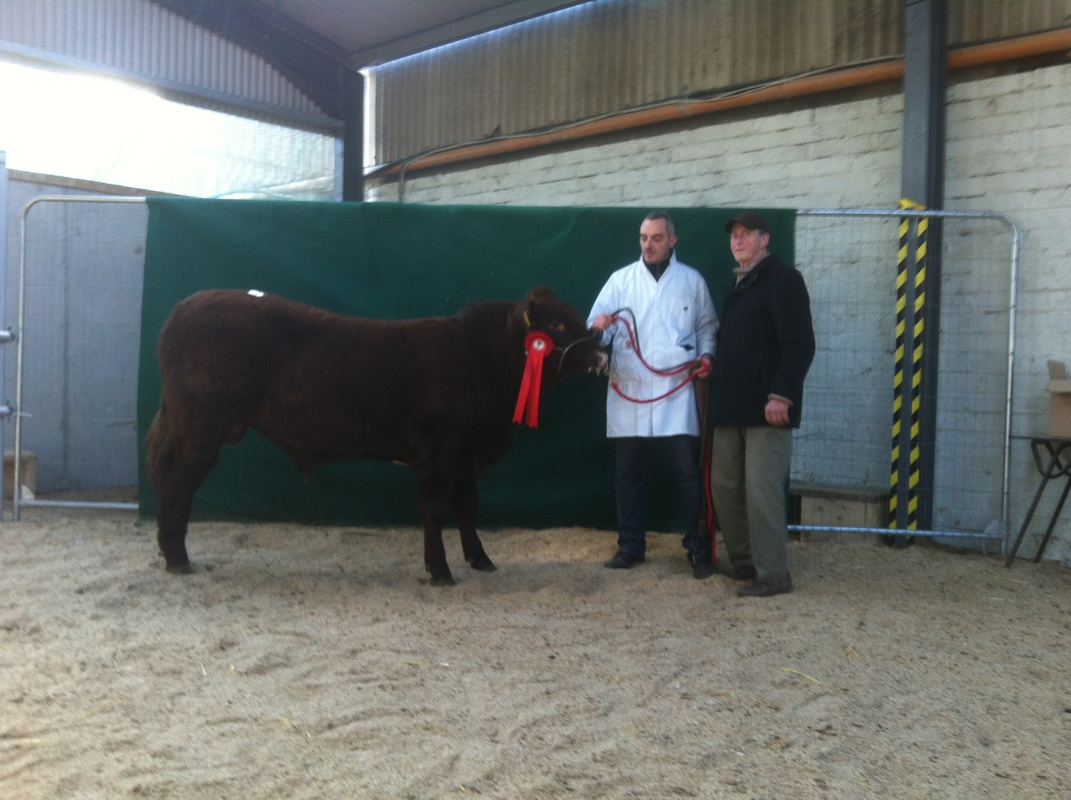 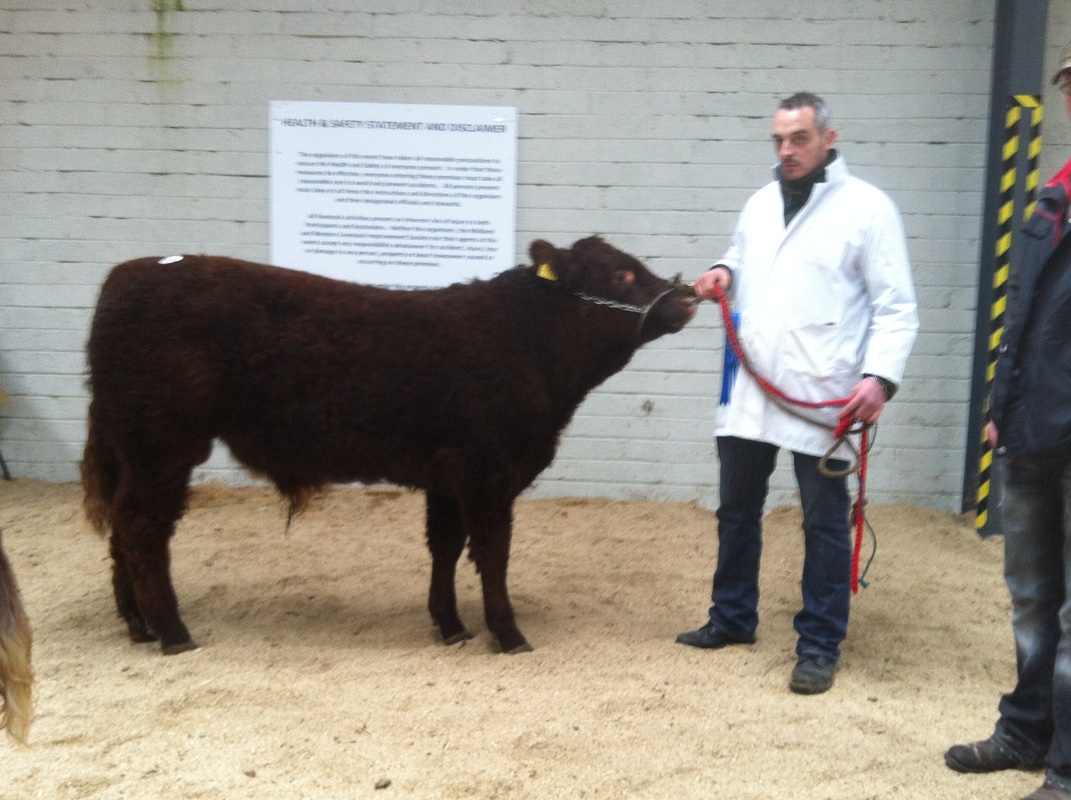 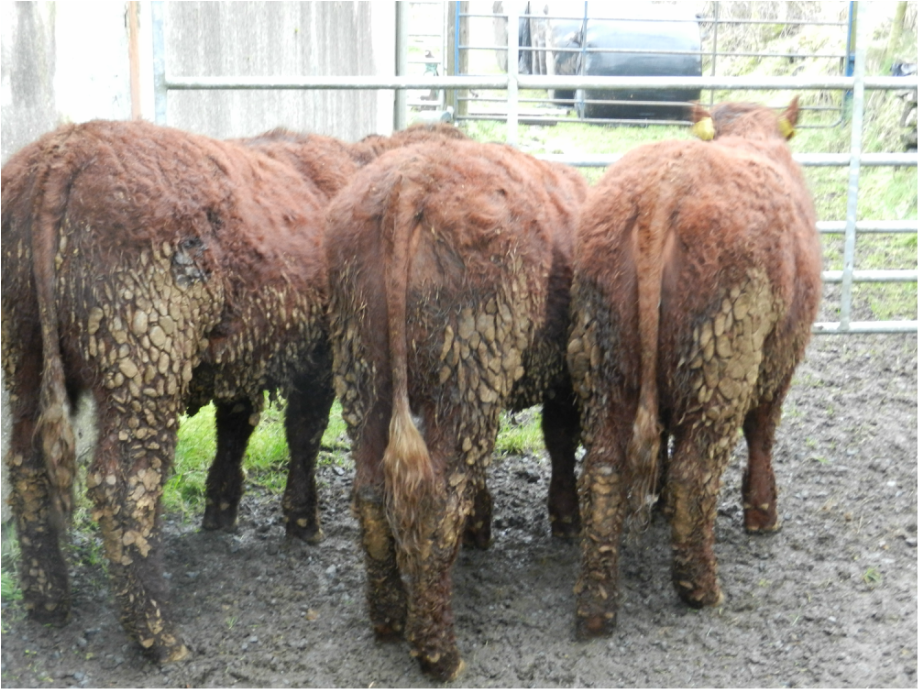 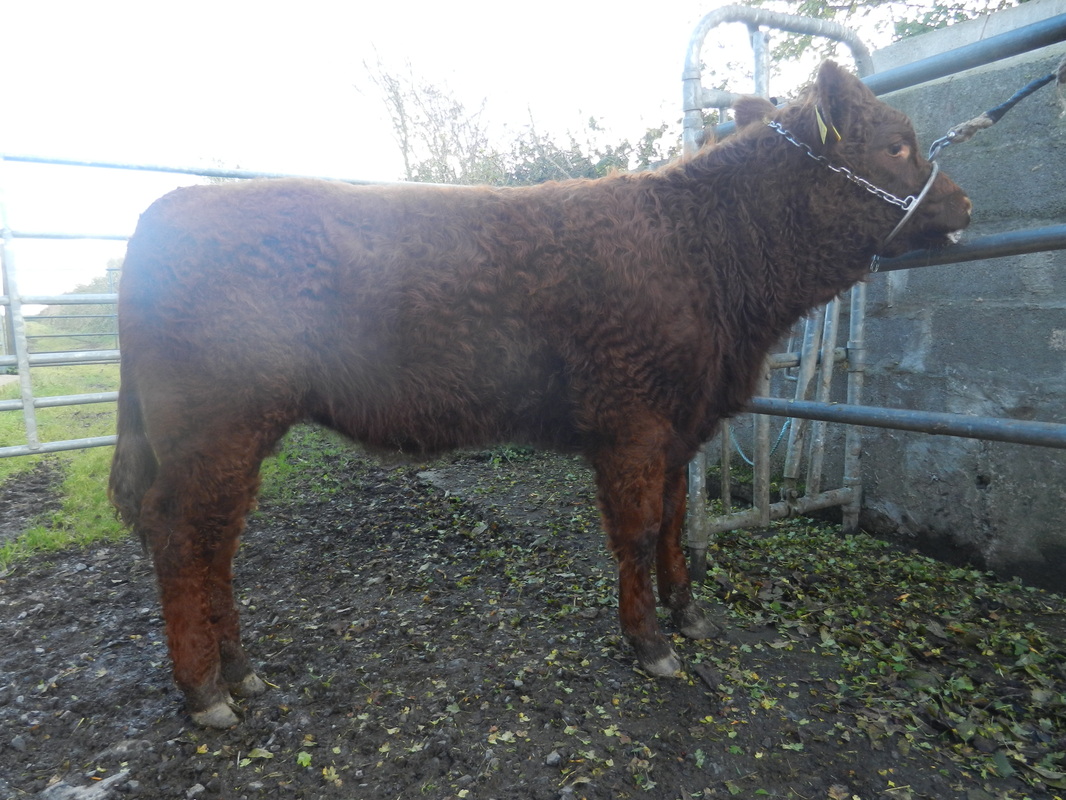 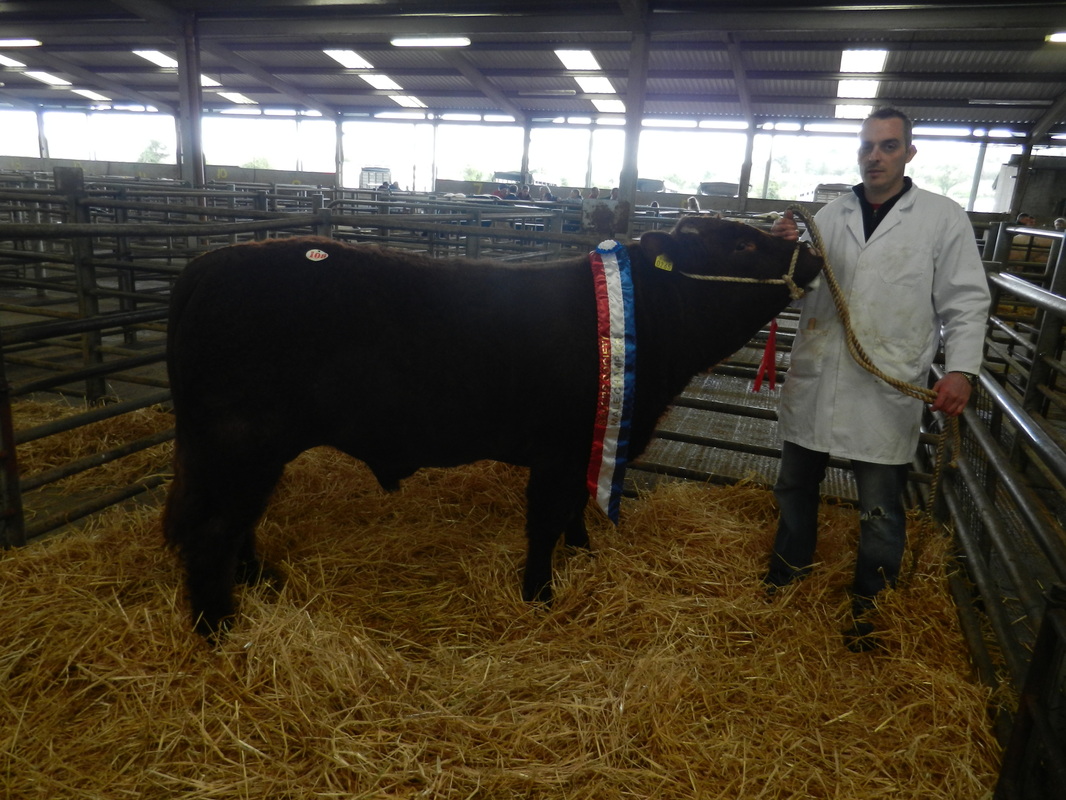 David has been a member of the council since 2006 and in 2009 was elected Chairman of the Society where he has held this position to the present day. David’s contribution to the society has been enormous.  His work with the French breed technicians and I.C.B.F. has enabled the breed to make a huge impact in the Irish Suckler herd.

David’s work with the World Salers Federation has lead to Ireland hosting the Salers World Congress in Ireland in August 2012.

David farms part time in Tubbercurry, County Sligo along with his wife Joan and two young sons Luke and Adam.

David Kirrane is a great asset to the society with his wealth of knowledge on Salers breeding, therefore a very worthy recipient of the 2012 Salers Cattle Society National Hall of Fame Award.